Hit enter to search or ESC to close
close_menu

“If it scares you, then it’s worth trying”
Seth Gobin

Explosivo, as a general tourism and outdoor activities office, started operating in January 2005. The founders were Katerina Vafeiadou, graduate tourism businesses and Thanasis Stylianou, graduate of the university of Macedonia. Its object, from its inception has been the organization and implementation of excursions to ski resorts and activities in nature.

The first Saturday of 2005 began the journeys of the craziest Snow Bus with the fist destination being the ski resort of 3-5 Pigadia Naousas. Then Vasilitsa, Kaimaktsalan, Falakro, Pisoderi, Seli, Elatochori, Anilio, Bansko, Borovets, Pamporovo, Kopaonik, Mayrhofen, Saalbach, Innsbruck, Gudauri joined the program of Explosivo, consolidating it in northern Greece’s public awareness as an office specialized in ski destinations. In 2005, the first excursion to the Grand Prix in Istanbul, an excursion to Rome for the U2 concert and the first Aventura took place. All three events remain guides to the style and subject matter of our trips to date.

In January 2006, we created Explosivo Ski School together with Constantine Trakis, a physical education professor. A ski school that within a few years had earned the respect of all people who are involved in skiing. From the 2019-2020 season, Letisia Liga takes over as head of the ski school.

In the winter of 2012-2013 we went on to create the only specialized Explosivo Snowboard School together with Manolis Katsarakis.

In the summer of 2006 as part of our further improvement of our services, we receive approval from IATA or the direct issuance of air tickets as well as from all Greek ferry companies for the issuance of ferry tickets making our customer service more immediate and complete.

_the continuation to this day

In 2007 and after 2.5 years of operation we move to our new offices, at 23 Vazelonos Street, next to the Kalamaria pedestrian street.
In the summer of 2008 we also participate in the effort of the Greek national football team in Euro 2008 by successfully organizing excursions for all our games in Salzburg.
From November 2008 to November 2014 we take over the management and operation of the Naousa Natura Mountain Sports Hotel together with Zero Gravity, while in the years 2012-2014 we managed the Hotel Pigadia with the Noulika Brothers Company. Both hotels in the area of 3-5 Pigadia.
During the 2015-2016 & 2016-2017 seasons we undertake the management of the central chalet and liftbar at Kaimaktsalan Ski Center together with the company “G.A. Facilities Management Services Inc”.
In November 2016 we move to our new headquarters at 115 Tsimiski Street, on the first floor (above Zero Gravity).

We hope to see you soon at some of Explosivo’s excursions or tours!

With love,
The Explosivo team 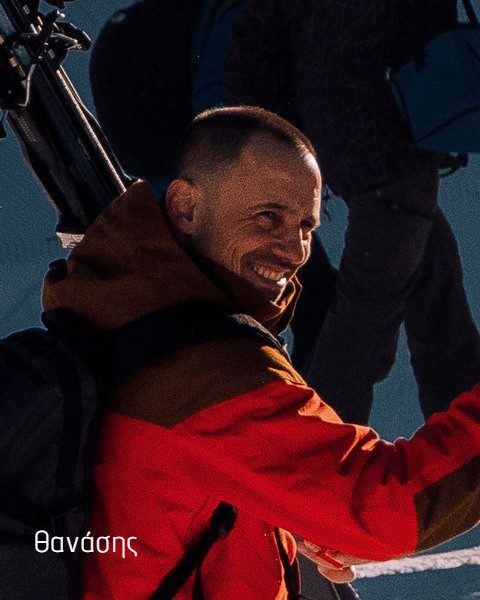 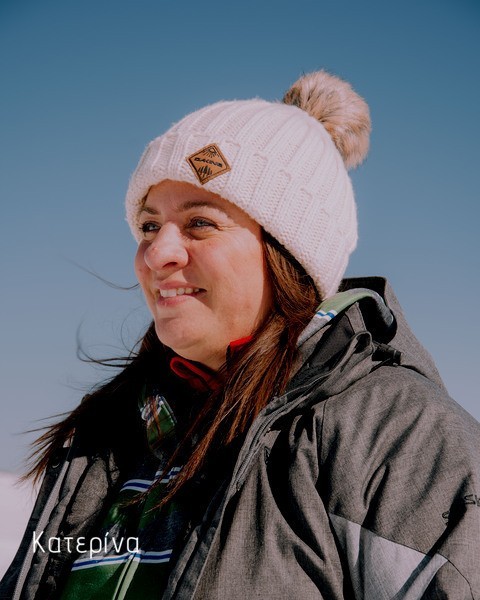 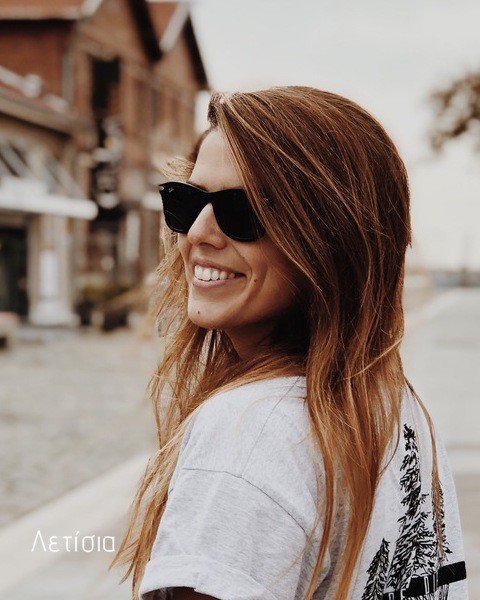 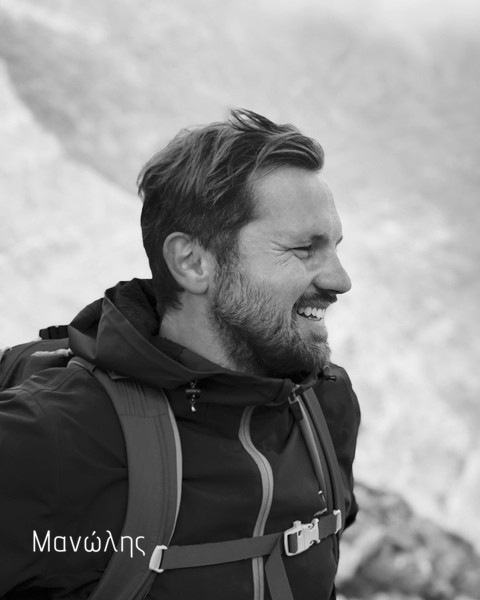